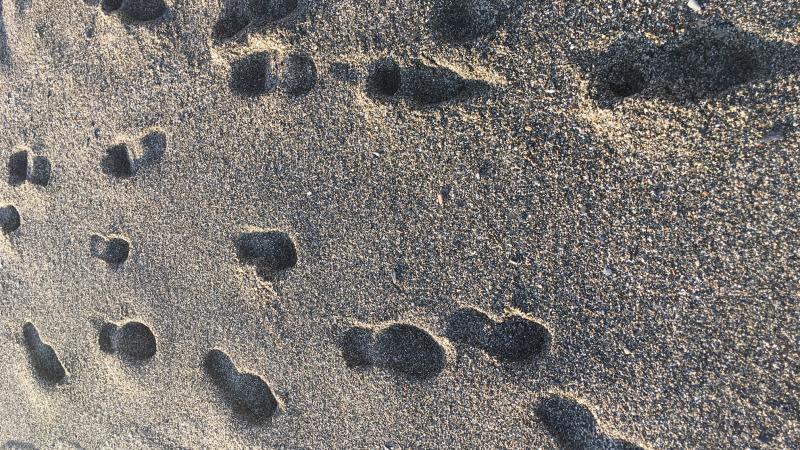 Trauma is an emotional response to a terrible event such as an accident, rape or a natural disaster.

Trauma is an emotional response to a terrible event such as an accident, rape or a natural disaster. Immediately after the event shock and denial are typical. Longer term reactions include unpredictable emotions, flash backs, strained relationships and even physical symptoms. While these feelings may be normal at the time, some people have difficulty moving on with their lives.

Trauma can be sustained through one major event or through a series of small events compounding to form a similar pattern of behaviour.

Abuse can come in many forms and is classed as improper usage or treatment ranging from sexual, physical, verbal, patient, child or psychological. The effects of abuse can be absolutely devastating and are too numerous to list on this page. While similar in many respects to trauma, abuse and its effects are often more subtle and less obvious. However the effects can be even more devastating to the point where it is often hard for the victim to understand that they have been abused at all.

Avoidance is included on this page because the origins of avoidance type behaviour are often found in victims of either trauma or abuse. However this is not always the case. Avoidance coping behaviours refer to people who choose their behaviour in order to avoid or escape particular thoughts or feelings. It can involve either ‘doing’ (as with OCD) or ‘not doing’ as when someone attempts to avoid an unwanted experience. While it is done with the belief that it is a coping mechanism, it will always lead to more anxiety.

At Solutions we seek to provide you with a better understanding of any of the above problems in order that we can work with you to identify the problem, your desired outcome and the most appropriate individualised therapies for you to obtain your desired goals.