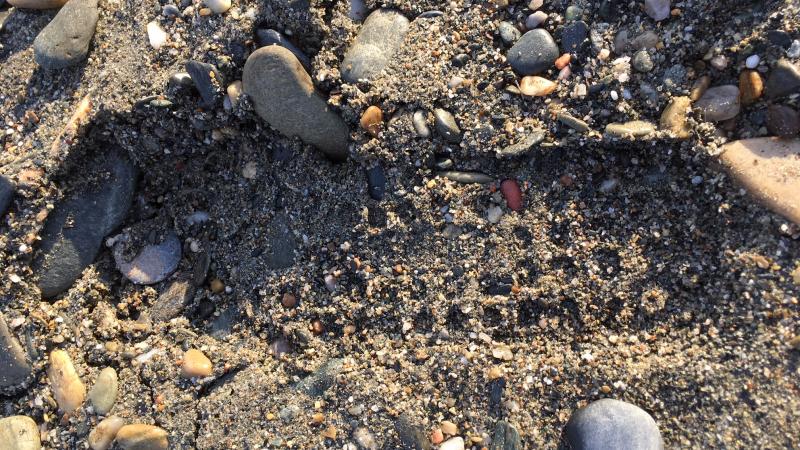 Pain is caused by the production of chemicals called prostaglandins which act on nerve endings, so that a signal is passed along a series of nerve cells to the brain.

Pain is caused by the production of chemicals called prostaglandins which act on nerve endings, so that a signal is passed along a series of nerve cells to the brain. The interpretation of these sensations can be affected by the psychological state of the individual, so that pain is worsened by anxiety and fear. Pain is normally generated as a result of injury, infection, disease etc.

Many pains are described as intractable, which means that they are obstinate and resistant to treatment. In most cases, however, the tissue source of the pain is vague or absent. There are many pains that give us no information – or false information – about the source of irritation or injury. Three of these are Phantom Limb Pain, Referred Pains and Psychosomatic Pains.

Pharmacological intervention is generally via analgesics. There are two principal types of analgesic, narcotics and non-narcotics. Narcotics are related to morphine and are the most powerful analgesic drugs. Non-narcotics are less powerful and they include aspirin, paracetamol and non-steroidal anti-inflammatory drugs,

Pain is often linked closely to tension and fear. Many patients experience a decrease in pain after beginning to use relaxation/mental imagery processes regularly. We believe that this is due to two reasons. First; relaxation reduces muscle tension which in turn reduces pain. And second: mental imagery helps the patient to develop a positive expectation which reduces fear and tension, further educing pain.

In short, it is possible to modify or in some cases even eliminate pain with the use of relaxation, positive imagery and the use of hypnosis. All of these generally have a positive outcome with benefits also to a general state of well being and a more optimistic and confident approach.